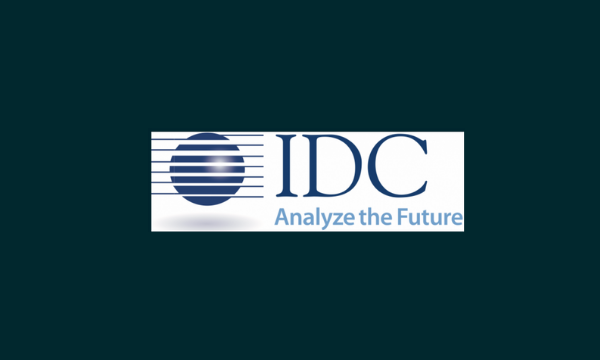 CBRE | Romonet was recently named an IDC Innovator in the IDC Innovators: Smarter Datacenter Infrastructure to Support Dynamic and Agile IT (IDC #US42059116, January 2017) report.

“This is deserved recognition for the influence CBRE | Romonet has had in a rapidly evolving data center market,” explained Zahl Limbuwala, CBRE | Romonet's co-founder and CEO. “Accurate predictability has become fundamental to fast growing Cloud and colocation services providers, as well as enterprises looking to consolidate and adopt a hybrid approach. With our tools available, it’s hard to understand why companies would take such large financial, environmental and operational risks without using our data center lifecycle analytics to validate their decisions.”

In 2016, CBRE | Romonet continued its growth within the large Cloud and colocation providers, and expanded its enterprise customers. With new partnership, product and certification program announcements due early in 2017, the company is expecting another strong year.

"IDC Innovators reports present a set of vendors – under $100M in revenue at time of selection -- chosen by an IDC analyst within a specific market that offer an innovative new technology, a groundbreaking approach to an existing issue, and/or an interesting new business model. It is not an exhaustive evaluation of all companies in a segment or a comparative ranking of the companies. Vendors in the process of being acquired by a larger company may be included in the report provided the acquisition is not finalized at the time of publication of the report.  Vendors funded by venture capital firms may also be included in the report even if the venture capital firm has a financial stake in the vendor’s company. IDC INNOVATOR and IDC INNOVATORS are trademarks of International Data Group, Inc."